Henry Morgenthau Jr. founded Fishkill Farms in 1913, after studying agriculture at Cornell University. In addition to a fruit orchard, the farm was originally a dairy, chicken and vegetable farm. Over time, apples became the main focus, and by the 1950s, the farm was selling tens of thousands of bushels a year to local markets. 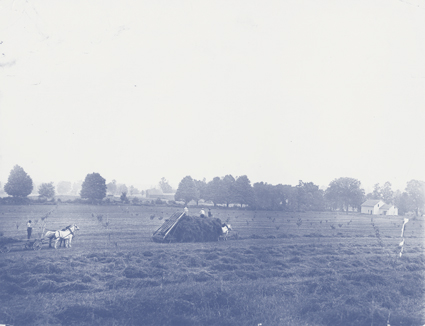 While he continued to run the farm with long-time manager William Morris, Henry led a life rich in public service. He was appointed Chairman of the Agricultural Advisory Commission in 1928 and New York state’s Conservation Commissioner in 1930. His work paved the way for the Federal Civilian Conservation Corps, an organization that sent many young, urban men out into the country to save forests and farmland. 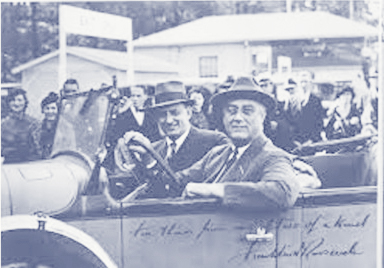 Franklin Delano Roosevelt, then governor of New York, lived in nearby Hyde Park and was friends with Henry. When FDR became president, he appointed Henry Chairman of the Farm Credit Administration, which saved many family farms from foreclosure. And, in 1934, Henry became Secretary of the Treasury, a position he held throughout the rest of the Roosevelt Presidency. 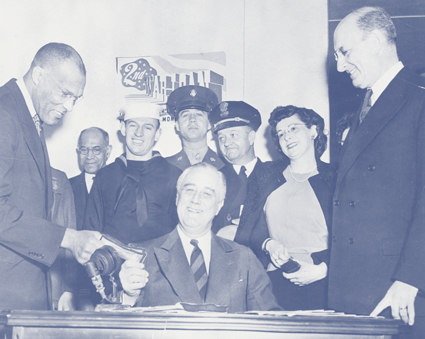 FDR visited Fishkill Farms frequently. On June 20, 1942, Prime Minister Winston Churchill joined him. Henry’s son Robert, then a 22-year-old Navy Ensign home on leave from his Destroyer, served the president and prime minister mint juleps in the garden as they discussed the course they would take in the war. 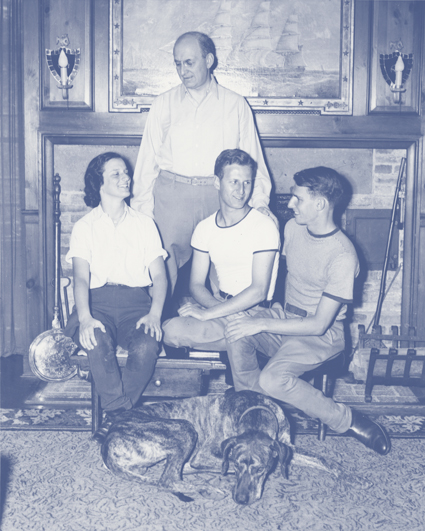 When Henry passed away in the 1960s, the core of the farm operation, its barns and 270 acres of orchard, were passed on to Robert. After his service in World War II, Robert began a career in public service while continuing to operate the farm. He eventually became US Attorney in New York state under President John F. Kennedy, and later, Manhattan’s longstanding district attorney, the job he is best known for and held for 35 years.

Over the years, Robert guided the orchard away from a wholesale operation toward a diversified farm. With manager Ray Morris, the farm began opening its doors to the public and allowing customers to pick their own fruit. They planted peaches, plums, cherries, pears, and berries to extend the pick-your-own season. Ray retired in 1996. Without a successor to manage day-to-day operations, and facing a long decline in the profitability of New York State farming, Robert had no choice but to lease the orchard out to other growers.

In 2008, the farm began to turn around again and see new opportunity. Eager to see the farm remain productive and vital for years to come, Robert and his son Josh decided to take the operation’s management back into the family again. Since then, Josh has overseen farm’s revival and has continued diversification while transitioning to organic practices.

In 2016, the farm received organic certification through NOFA NY for its vegetables, berries, eggs, and around a half of its apple orchards. In the tradition of the farm’s founder, Robert and Josh are dedicated to preserving the land as an active and productive farm, while continuing to improve their growing practices for years to come. They welcome your support in continuing the farm’s commitment to sustainable practices and remaining a staple in the local community.