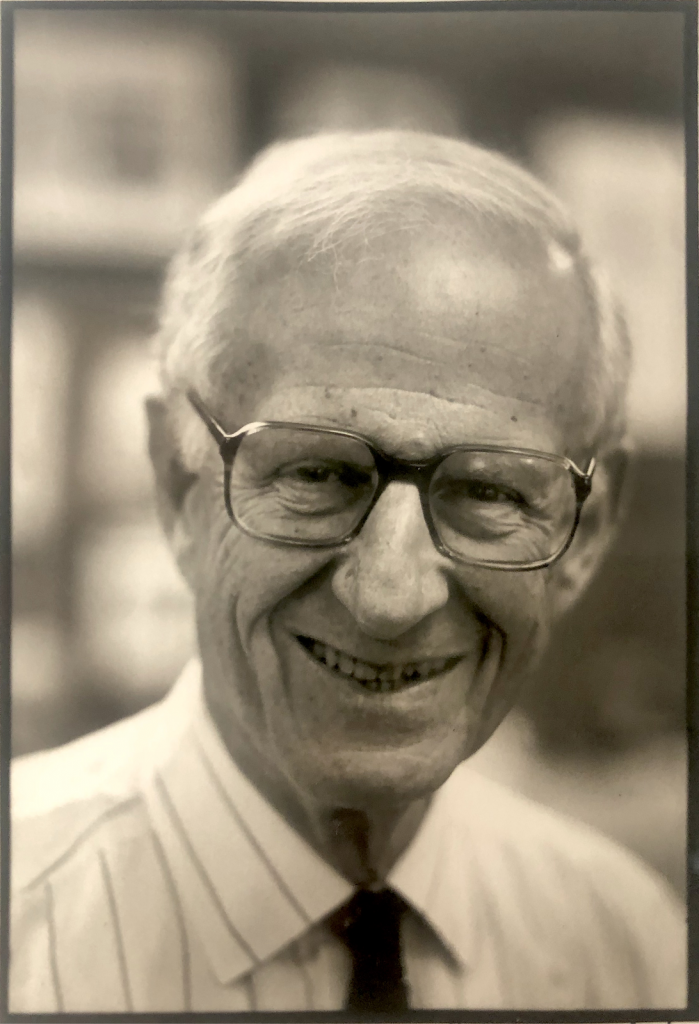 Born in 1919, Robert served as a lieutenant in the Navy during the Second World War. When his destroyer was sunk by a torpedo, he gave away his life jacket and treaded water for three hours before being rescued. He later recalled “I made a promise to the Almighty, at a time when I didn’t have much bargaining power- that I would try to do something useful with my life.”

True to his promise, Robert devoted himself to public service, first as US attorney for New York and then as Manhattan’s longest-serving DA, a position he held for 35 years.

His motto was “Crime in the suites is as important as crime in the streets. He convicted corrupt politicians and denizens of Wall Street with the same zeal that he put away rapists, murderers, drug dealers and other violent criminals, not to speak of all but shutting down the Italian and Chinese mafias in New York.

He always looked out for the little guy. He cared deeply about youth at risk so he expanded the Police Athletic League from a baseball team to a charity that helped educate and find jobs for underprivileged children. He cared passionately that the generations after the Holocaust never forget the genocide that wiped out 6 million Jews so he helped found The Museum of Jewish Heritage.

Bob lived his life according to a profound sense of the need to combat injustice wherever it existed. Even after retiring as DA, he spent his last 10 years fighting for the little guy, writing dozens of Op-Eds in support of immigrants’ rights and increased care for underserved veterans with PTSD.

Bob was, among other things, a farmer at heart, and shared the passion of his father, Secretary of the Treasury Henry Morgenthau Jr., for Fishkill Farms, which Henry founded in 1913. Bob continued his Dad’s legacy for decades and ran Fishkill Farms even in difficult years when local farms were going out of business, and the farm operated at a loss. Loving this historic land, he inspired the orchard’s revival when it was passed to his son Josh in 2008. Nothing made Bob happier than weekends spent at the farm, walking among the trees he planted, chatting with visitors and staff, or moonlighting as an “egg salesman” — calling restaurants to check on their stock of Fishkill eggs.

This year the farm remembers Robert Morgenthau and the outsize impact he had on so many, including all of us at the farm.

A dollar from each corn maze ticket will be donated to one of the following non-profits- causes near and dear to Bob: